In our modern life, atmospheric pollution comes mainly from the toxic rejections of the industrialization of which man is the conductor, and this, since he has modern energies (fossil or renewable) which he uses without moderation.. 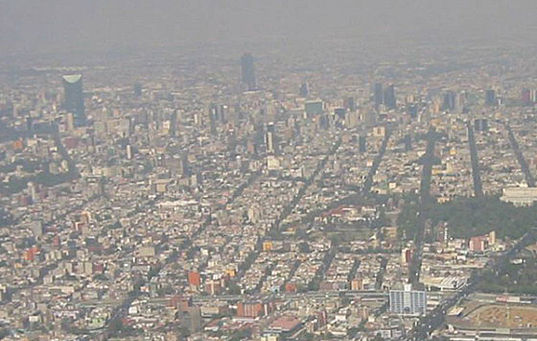 L’origine de la Pollution Atmosphérique
The origin of Atmospheric Pollution
Any combustion (combustible-fuel) produces harmful gases that, once emitted in large quantities, can not be supported by humans.
What is an engine? It is a converter of thermal energy into mechanical energy.
We will classify them in order of pollution:
Nous les classerons par ordre de pollution :
It is this last engine family composed of piston engines that we will study in this foreword.

1. 2-stroke engines are the most polluting, because in the state of current knowledge, we can not equip them with catalytic device because they are greased by lost oil. Indeed, the oil would be deposited on the catalysts & neutralize the effects. There is therefore no effective remedy for this type of engine to reduce pollution. The market share of 2-stroke engines is decreasing year by year and will eventually be abandoned by manufacturers because of increasingly severe legislation.
2. 4-stroke engines nowadays supplied by injection are equipped with an anti-pollution device commonly called catalytic converter. This technical solution is not satisfactory in an urban environment because the catalytic system only functions correctly at around 520°C. However, this temperature is not reached by the gases leaving the engine, but by the effect of catalysis which is exothermic. In other words, when the engine does not discharge enough gas, which is the case in town & in hilly areas, the catalytic converter can not reach the correct temperature. This is the reason why, despite this device, pollution peaks are reached especially during rush hours
2) Engines with auto-ignition called diesel engines or semi Diesel
​These engines have for thermal energy a fuel (gas oil or some fuels from bio mass) that they reject after combustion gases in 2 parts:

Self-igniting engines have recently been equipped with particulate filters that require extensive monitoring and maintenance, yet do not reduce the amount of gas released. These gases and particles vary depending on the use of the engines. ​
It should be noted that all the technical solutions provided by manufacturers to the problem posed by the pollution of piston engines are always carried out downstream from the thermal-mechanical transformation, but never upstream. However, we will see that it is quite possible to take the problem upstream by acting on TRIBOLOGY & consequently on the STOECHIOMETRY.